Discover the best things to do in Putney

Putney is a hot spot in South West London on the banks of the Thames. Putney is bursting with arts, culture and popular places to eat, drink and relax. Surrounded by beautiful parklands such as Putney Heath including incredible sunsets over the River Thames.

Our guide on the best things to do in Putney combines tradition with modern activities all on the front door of the Lodge Hotel.

The Oxford vs Cambridge Boat Race takes place on Sunday 29th March 2020. Some of the best sites t0 watch the boat race are:

The Putney embankment is famed for its rowing clubs and the start of the Oxford vs Cambridge Varsity Boat race. The Oxford vs Cambridge Boat Race is the world’s oldest running sporting event. The Boat race weekend brings solemn festivities to Putney – beware! Other rowing events such as the head of the river races are hosted in Putney.

Visit the home of the Princes of the Church

Fulham Palace sits on the North banks of the River Thames. Fulham Palace is a historical treasure in South West London as it is the home of the Bishops of London since 704 AD. Bishop Waldhere acquired the Manor of Fulham in 704 AD with an estate which included Acton, Ealing, Fulham, and Finchley.

Today, tourists can explore the Botanical and Walled Gardens. The museum is open to the public after restoration and is free of charge. For history fanatics, the Fulham Palace is a must-see on your list of things to do. 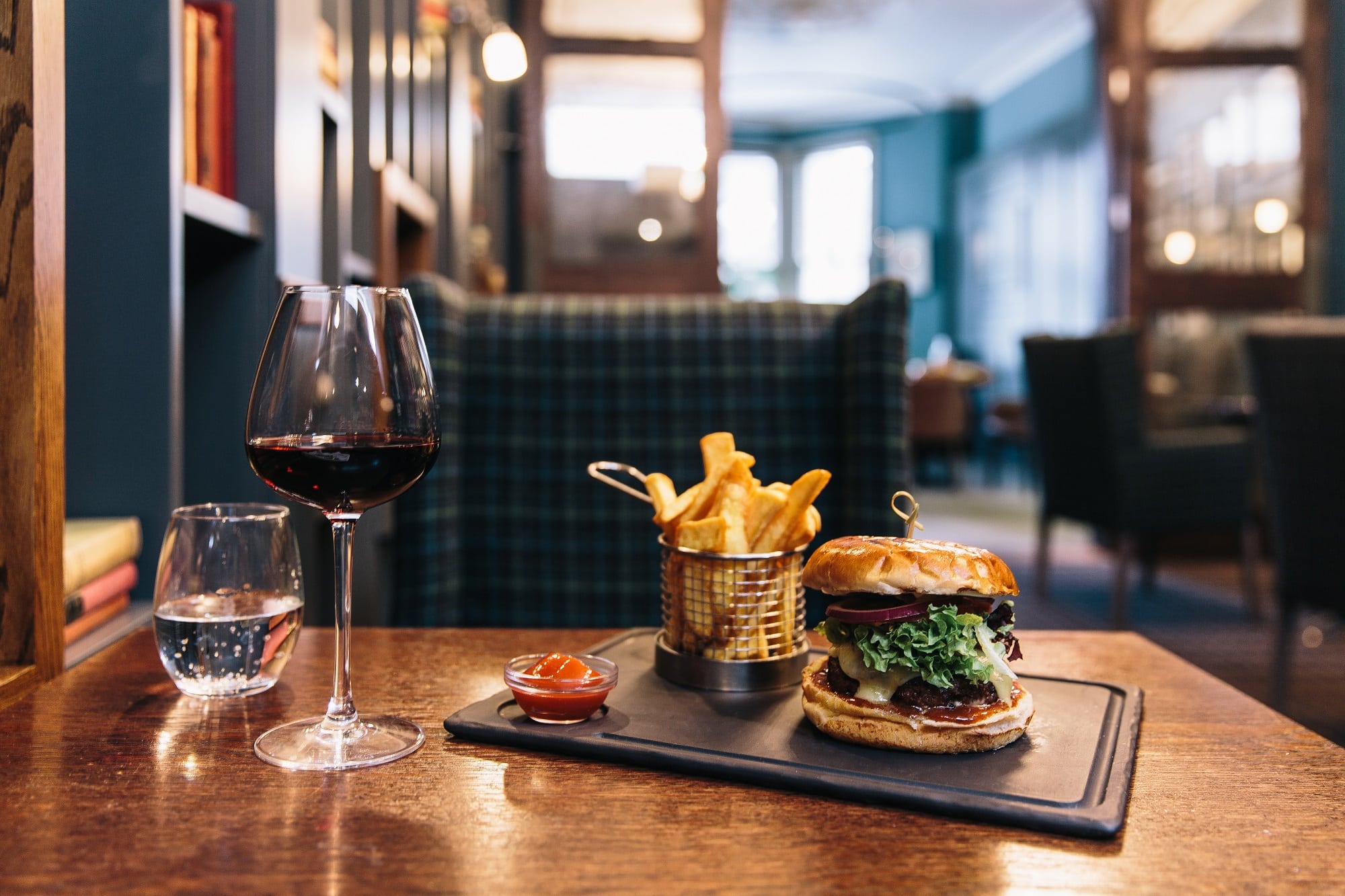 For food, you can find traditional British, Italian, Indian and Asian cuisine such as Thai or Japanese. If you would like to try a local British restaurant, Putney Pies serves Pies and Beer until 23:30 each day. Putney Pies is a favourite among the locals because of the great location near Putney bridge, welcoming atmosphere and tasty pies.

For guests who are craving some international cuisine, you could go to a chain such as Nando’s or Wagamama. MaGao is a family-run restaurant serving Indian food and the Lamb Curry is highly recommended by previous customers.

The underground and main line in Putney

East Putney station in zone 2 is a two-minute walk and whisks passengers east to Fulham, Earls Court, Chelsea, or Wimbledon to the west. One can be in Knightsbridge or Mayfair within 20 minutes. The district line also links at Earls Court to the Piccadilly line which runs to Heathrow Airport. Guests coming from Heathrow can take the Heathrow Express to Paddington, change to the Direct line and be at The Lodge within 60 minutes door to door.

Putney also has a mainline train station which runs to Twickenham and Surrey to the west or London Waterloo in 15 minutes. There are plenty of bus routes into central London, as well as the commuter Riverboat services for those wanting a more scenic route. Our team can advise appropriate travel options but sitting on top of a red double-decker London bus and taking in the sights is highly recommended to see London life.